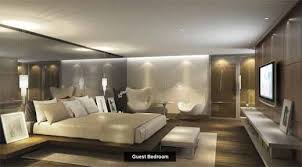 The network specialized in properties and luxury apartments, released  in the second quarter 2011 total sales of 131 million euros. A result greater than 65% compared to 2008, “the record year for luxury real estate in France,” said Sotheby’s.

The market for luxury real estate in France found an even higher level than that identified before the crisis.

On average, the average price posted by the network Sotheby’s International Realty is located at 1.3 million euros in the second quarter, against € 812 000 in the first quarter.

In over half the cases, they are French investors who become the owners of these luxury properties. Behind the nationals, are “the Russians are the largest foreign nationality in the market real estate in France,” said Sotheby’s.